Graham & Corrine Upham, who had previously been associated with other Morris teams, started the side. The side were originally called Fleet Ladies Morris but it was decided that “we were no ladies” and this was dropped in the late 80s. There are no original members of the side, but Grahame’s twin sister, Denise Allen, who joined the side in 1986 is still with us. Kit was white blouses, royal blue skirts and blue and yellow baldricks with bells worn round the ankle and we danced in “character” shoes. This was remodelled in the mid 90s with a white petticoat with a yellow trim being added, new skirts with slits to reveal the petticoats, new “surprise” baldricks that change colour halfway down and bells laced onto our flat black shoes – most of the side now wear black trainers.

Fleet Ladies first performed in public in 1985, dancing in the Cotswold style; traditions performed were from Bampton-in-the-Bush and Stanton Harcourt. Other traditions have been added over the years including Adderbury, Badby, Ducklington, Lichfield, Fieldtown and, this year, Upton-upon-Severn. We have been fortunate to receive the benefit of Roy Dommett’s immense experience as, living just down the road, he took us on when Grahame moved west. Under his guidance we were the winners of the Morris dance section of the Portsmouth Festival on no fewer than three occasions, also winning the Jig competition on one occasion.

Back to the top 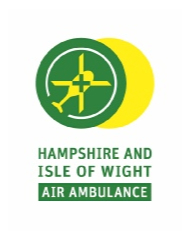 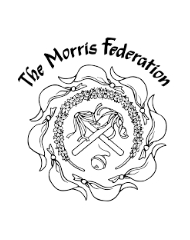